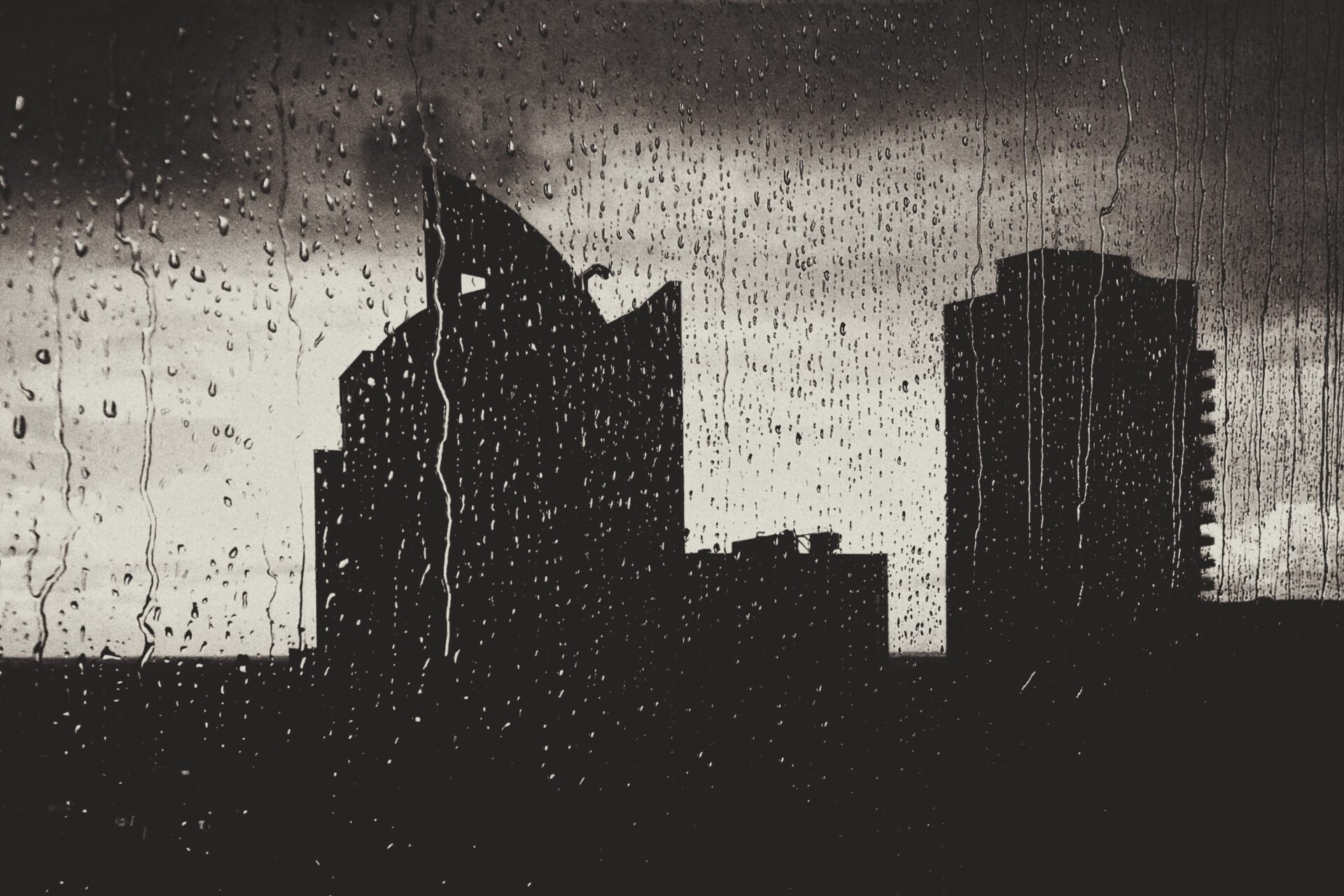 Achieving your goals often involves consciously trying to keep particular thoughts out of your mind. If you want to lose weight you’ll try not to think of food, if you want to quit smoking you’ll try to avoid thinking about cigarettes, or if you’ve recently ended a relationship you’ll try to avoid thinking about the things you and your partner did together. These all involve efforts to keep thoughts and ideas out of your consciousness, a process now known as suppression.

Sometimes suppression works, but trying not to think of something can lead to unintended side effects. Research shows that suppression of an unwanted thought can actually make the thought become more likely later on, especially if the thought is emotionally arousing.  Imagine I asked you to not think of a white bear for 5 minutes, during which time you were required to describe aloud what you were thinking about. Now imagine I instead asked you to spend 5 minutes intentionally thinking of a white bear while again describing aloud what you were thinking about. What would be the result of each scenario if someone was recording the number of times you thought of the white bear within the 5 minutes, and again later on? Dan Wegner and his colleagues did this experiment and found two key findings.

Firstly, it is hard for people to avoid thinking of the white bear, and when trying to suppress unwanted thoughts they can be kept out as long as our mind is fully occupied. However, as soon as an opening comes up, such as a break between thoughts, the unwanted thought will tend to leap in. It seems suppression is hard unless we have a distractor to think of instead.

Secondly, and more interestingly, by intentionally thinking of the white bear during the 5 minute activity, the thought came to mind less often later on, while the suppression activity showed a rebound effect. That is, letting unwanted thoughts come to mind makes it easier to forget them at a later time, while efforts to suppress unwanted thoughts actually result in the thoughts becoming more frequent later on.

In practical terms, what should you do if you want to not think about something? Wegner argues that, as odd as it may sound, the best medicine is to let the unwanted thoughts in. This involves experiencing the feelings associated with the thought, and letting the experience run its course. Only by relaxing mental control can we regain it. By lowering your defences, you eventually reduce the pressure of the unwanted thought, and it will go away on its own.

So if it’s thoughts about junk food, cigarettes or your ex that you want to let go of (or anything else), try letting in and experiencing all the feelings associated with the unwanted thought, such as all the reasons you’ve decided to let them go from your life. Rather than suppressing the unwanted thoughts only for them to bite you on the bum (like a big white bear) later on.

Give this strategy a go, and let me know what you think?  : )