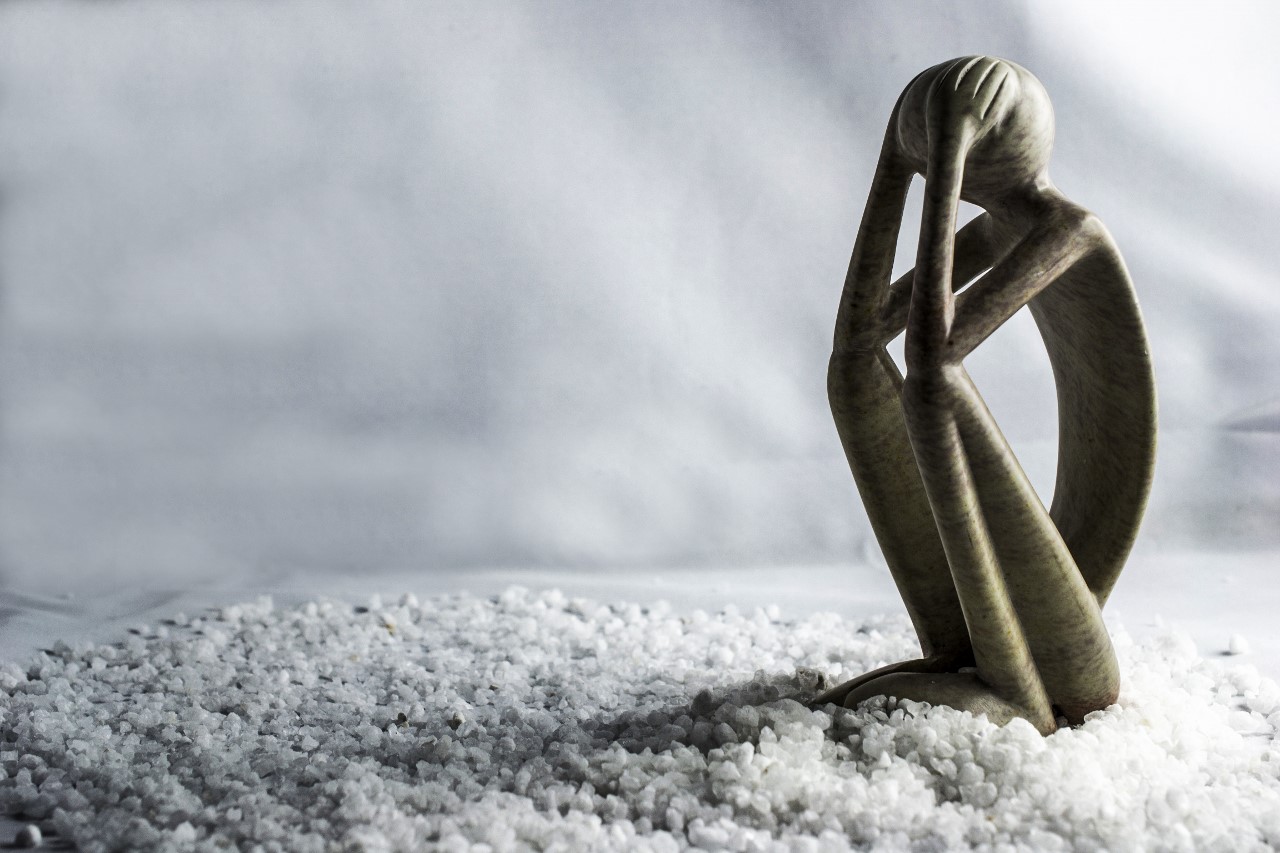 Our emotions are generated by the immediate and spontaneous emotional response we give to a particular situation. For example, if you see a snake or a spider your response might be an increase in fear or anxiety. Through experience, we have developed a number of unconscious strategies for regulating our emotional responses, strategies that the brain instructs the body to perform automatically and without conscious awareness. For example, we quickly remember we are watching David Attenborough’s Planet Earth series on TV and the snake or spider can’t really harm us, so our brain regulates the spontaneous heightened emotion of fear by decreasing our heart rate and slowing our breathing. However, such automatic strategies do not always serve us in the best way.

Consider one of the top 3 fears in most adults today; public speaking. We may have learned to fear public speaking for any number of reasons, but when asked to speak to an audience a fear response leads our brain into autopilot resulting in quite immediate physical responses such as shortness of breath, sweaty palms and blushed cheeks – all designed to warn you this is not something you want to experience. In such instances, our automatic emotional responses may be unwelcome and unlikely to help us in the situation.

Emotion regulation is our effort to use deliberate processes to change spontaneous unwelcomed emotional states. Below we’ve provided five easy to apply processes or strategies, proposed by psychologists, for more consciously regulating your emotions in any situation.

This strategy involves selecting which situations you allow yourself to participate in.

For example, individuals with social anxiety can regulate their emotional state by avoiding situations which peak their anxiety, such as avoiding social gatherings that involve meeting lots of new people. Meanwhile, applying this strategy to our previous example for regulating a fear of public speaking, might involve speaking in front of small audiences until the onset of fear becomes more manageable.

This strategy involves modifying situations to reduce or eliminate the emotional trigger.

For example, an individual with social anxiety can ask a friend to accompany them to the social gathering, eliminating the dread of having to socialise alone or the feeling of appearing socially inadequate. While for individuals with a fear of public speaking, this strategy could involve the individual modifying the jobs or career they enter, eliminating the need to overcome such a fear.

This strategy focuses effort on directing attention to reduce or eliminate the emotional trigger, such as focussing on distracting thoughts.

For example, overcoming social anxiety for attending a social gathering might involve the individual focussing attention on the reason they decided to attend the gathering. Maybe it was to share in the joy of a friends’ wedding, or to find a new job attending a business networking event. In regulating a fear of public speaking, focussing on distracting thoughts may not seem enough, however, obsessive thinking about issues of concern has been found to increase the symptoms of both anxiety and depression. Therefore, instead of spending time worrying about how terrifying the public speaking experience will be, this is a great strategy for shifting thinking and the focus of thoughts towards being planned, prepared and composed on the day.

This strategy involves attempting to change the way you think about the emotional trigger.

For example, an individual with social anxiety could repeatedly tell themselves that most people are friendly and consciously identifying past social experiences that support this more positive way of thinking about future social interactions. Meanwhile, an individual fearful of public speaking could choose to think of it as an opportunity to finally overcome their fear, to progress their job or career prospects, or because it allows them to share an important message with people.

The above four strategies all take place before the situation or event, and before we produce full-blown emotional responses. This strategy focuses efforts on changing or suppressing the behaviour that occurs as a result of the emotional response.

For example, an individual with social anxiety who did not apply any of the previous four strategies may find themselves at the social gathering, sitting alone dealing with feelings of anxiety and failure. Applying this strategy, they could attempt to change their behaviour of hiding away by asking someone they know to introduce them to one or two people with similar interests. Meanwhile, on the day of the individual performing the public speaking engagement, this strategy would involve taking steps to eliminate the physical signs generated by a fear of public speaking, such as a shaky voice, sweating and nervous energy. Steps such as taking calm and deep breaths, focussing on slowing the heartrate and breathing, and even revision of speaking notes to increase confidence.

Without emotion regulation the intensity of our emotions only increases over time. As the event or emotional trigger draws closer and closer in time this intensity can become overwhelming and may produce an unfavourable emotional response or behaviour. Adopting one or more of these emotion regulation strategies as soon as the emotion is generated is likely to lead to less intense emotions, and lower the risk of unfavourable emotional responses in the moment.

To some degree you are already Resilient. But what is Resilience really and most importantly how can we build Personal Resilience?

Looking to improve your wellbeing and outcomes? Understand what habits are, and how to build the right habits for achieving your goals.