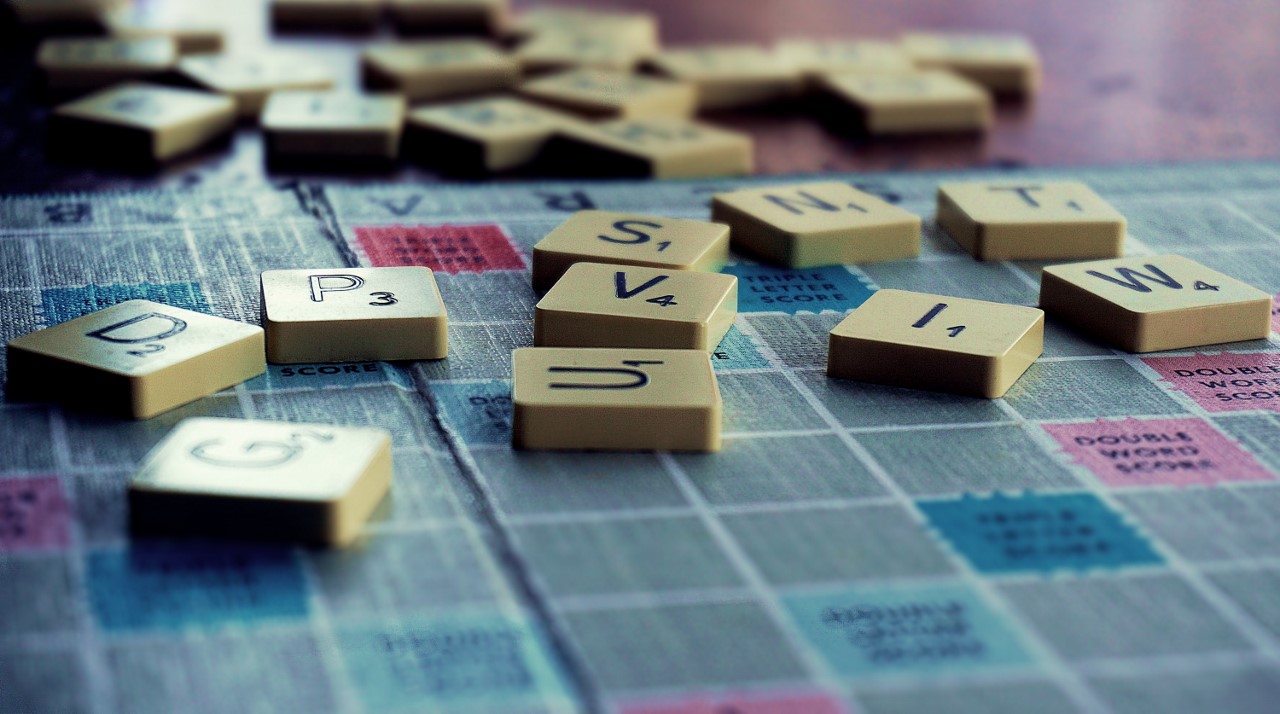 Choose your words carefully & you can get someone to change their mind, or see things differently.

You may have heard that 90% of communication is non-verbal. While this might be true, the words we speak are still 100% important. Choose your words carefully and you can get someone to change their mind, or see things in a new light. Researchers have analysed thousands of hours of recorded conversations, from customer service to mediation hotlines and police crisis negotiation. They discovered that certain words or phrases have the power to change the course of a conversation. Which is especially important for steering people and relationships through conflict, or navigating through difficult conversations.

1. Recommend “Options” NOT “Best-interest solutions” – In a study of conversations between doctors and patients, evidence showed that doctors who listed “options” rather than recommended “best-interest” solutions, got a better response, despite the suggestion from hospital guidelines to talk about the ‘best interests’ of the patient.

What to say: Deploy it when you’re presenting alternatives and upbeat language wouldn’t be received well: “Having looked into this issue for you, the following options are available.”

What to say: Deploy it when you’ve already been met with some resistance: “I know it’s not your preferred choice, but would you be willing to take delivery next week?”

3. Use “Speak” NOT “Talk” – In a study looking at interactions between police negotiators and suicidal persons in crisis, Negotiators who used phrases such as “I’m here to talk” met with more resistance such as “I don’t want to talk, what’s the point in talking?”. However, when the verb was “Speak”, persons in crisis were more likely to open up the conversation or offer new information. What’s the difference? Cultural idioms associated with “talk” cast a negative shadow – “You’re all talk; talk is cheap; you talk the talk but don’t walk the walk” – we seem to think that people who want to talk don’t place much value on what we’re saying.

What to say: Deploy it whenever you really want someone to engage with you: “Can I speak to you about this?”, rather than “Can we talk about this?”

4. Use “Some” NOT “Any” – In a study looking at how doctors use the words “any” and “some” in their final interactions with patients, it was found that “Is there something else I can do for you today?” elicited a better response than “Is there anything else?”. “Any” tends to meet with negative responses. Think about meetings you’ve been in – what’s the usual response to “Any questions?” A barrage of engaging ideas or awkward silence? It’s too open-ended; too many possibilities. Of course, if you don’t want people to open up, then stick to “Any”.

5. “How are you?” or “Do you have time” – In a study focused on improving communication in outbound customer service and cold sales calls, not only was there no evidence of reciprocal rapport-building taking place, but agents were more likely to irritate the customer and affect the length of the call by using typical rapport building techniques. It’s not so much that the “How are you?” is rude, but rather that it’s false. In real life, no one asks “How are you today?” in that cold-call way if they know the person and genuinely want an answer to the question. Customers reported they would rather agents got to the point. While, “Do you have time” or mentioning “time” at all, was found to give the customer permission to say “It’s not a good time”.

What to say: The next time you have to speak to someone you don’t know, don’t be overly friendly. Stick to being polite and avoid mentioning time if you don’t want them to cut you off: “Hi there, I’m calling about your recent order / enquiry, I have some options to discuss with you”.

6. “Yes, but” – In a study of conflict situations across varied business and legal mediation situations, it was found that “Yes, but” was frequently used by the conflicting parties involved, making a circular argument in which either party was not fully understanding each other’s point of view or needs. The phrase “Yes, but” is one of the classic warning signs that you’re in an unwinnable conversation. If you hear it three or more times in one discussion, it’s a sign that you’re going nowhere.

What to say: Notice when you or others are saying “Yes, but” and use it as a sign to shift the conversation into a solution-focused outcome: “What’s needed here?” or “What do you need?”.

7. “Just” – Ellen Leanse, a former Google executive, wrote a LinkedIn blog about the way men and women use the word “just”’. In the blog, which went viral, she claimed that women use it far more often than men, and it affects one’s sense of authority. Her evidence wasn’t scientific, but even so, “just” is one of those dilution words that has a habit of creeping into our emails and spoken conversations. “Just” is fine if you’re trying to be placatory, but if you want to have more authority, lose the “just”.

Conflict in work and social relationships is inevitable, and the words you use can have a significant impact. The next time you need to change the course of conversation with a customer, colleague or confidant, try these subtle tweaks in your language to change their mind or influence them to see things in a new light.

If managing difficult customers, colleagues or conflict is something you, your team or your organisation would like support with, please get in touch to learn about our expert coaching and training.