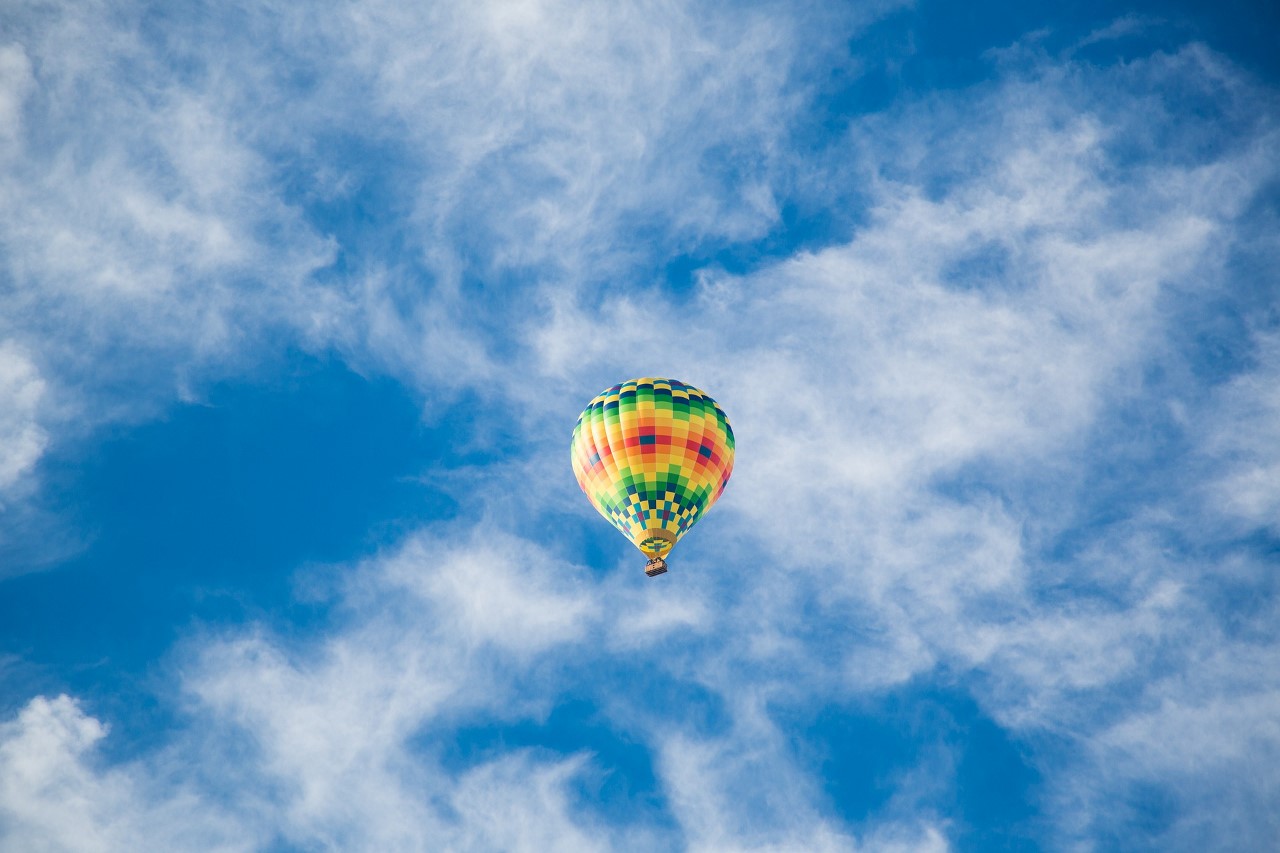 Being able to recognise what is keeping you stuck and knowing what to do about it.

Recently I was chatting with a close friend of mine who was struggling with taking the first steps to make some important changes in her life. The problem wasn’t that she didn’t know what needed to be done, she just couldn’t go forward and take action. The way she described it was that she just felt ‘stuck’. It reminded me of the U2 lyrics written about a fictional conversation between Bono and the late Michael Hutchence, about being “stuck in a moment and you can’t get out of it”.

Being stuck in a situation or in our own mind is something that most of us have experienced at some stage of our lives. It seems almost laughable at times – we know what needs to be done, and we think, and we analyse, and we plan, and then we think some more – but we fail to act. So why do we become stuck and how can we move to a place of action rather than inaction?

Research tells us that as humans we have natural biases when it comes to decision making and judgement. One such bias is known as the status-quo bias which suggests that we have a preference for maintaining the status-quo, this in turn makes us reluctant to take action that may disturb our equilibrium. Understanding this bias goes part way to explaining why we often find ourselves stuck, remaining in a state of inaction and flux rather than taking action we know is required of change of our choosing. However, it doesn’t reveal the whole picture.

The reality is that while this unconscious bias exists, the reason we can find ourselves ‘stuck’ and unable to act in areas we want to change, often comes down to one of two things:

1) A mismatch or ‘gap’ – in the knowledge, skill, or abilities required to successfully enact the change, or more commonly

2) A sense of fear – in relation to taking action.

Bridging the ‘gap’ is the easier to overcome as it involves external circumstances which can be built upon and developed once the area of mismatch has been identified. Once there is a match between the resources you are required to draw on and the resources the change requires, you are likely to start taking action.

More challenging however is when we encounter fear in relation to taking action. When fear becomes involved in the process self-doubt can begin to creep in leading us to question whether the change is achievable, whether we have what it takes to succeed, and our overall volition. It is at this stage that many individuals become stuck in the infamous “waiting place” as Dr Seuss describes it in his children’s book ‘Oh, The Places You Will Go’ where everyone is just sitting in limbo….waiting….waiting. Fear can take many forms, but the usual fear suspects include:

When feeling ‘stuck’ it helps to reflect on the following to help you reignite the reason you decided a change was necessary in your life in the first place. Consider these approaches to feeling becoming less stuck…

One of the key elements to success when making changes in your life is your ability to take action. In circumstances where you find yourself ‘stuck’ and unable to get traction it is important for you to identify what is holding you back so you can develop strategies to overcome the impasse.

The issue is not in becoming stuck, as being stuck can teach you lessons about yourself and provide insights into unhelpful thoughts and behaviours that may be holding you back in life. The problem is in staying stuck, allowing your self-limiting beliefs or fixed mindset to paralyse you – relegating you into the waiting place, or worse slowly degrading your self-confidence. The antidote is quite simple, just begin, even if it is the smallest of steps as through action comes momentum and through momentum comes confidence.

What happened to my friend you may be thinking? Well, following our chat and some exploring of what may have been holding her back….she took action. There was no ‘call to action’, no challenge set, no SMART goals…no anything. She just chose that fear was no longer going to hold her to ransom and prevent her from living the life she wanted. She just leapt into the unknown and began…it was that simple and since then, there has been no stopping her.

If you are feeling stuck and want to start taking better control of your future – let’s chat.