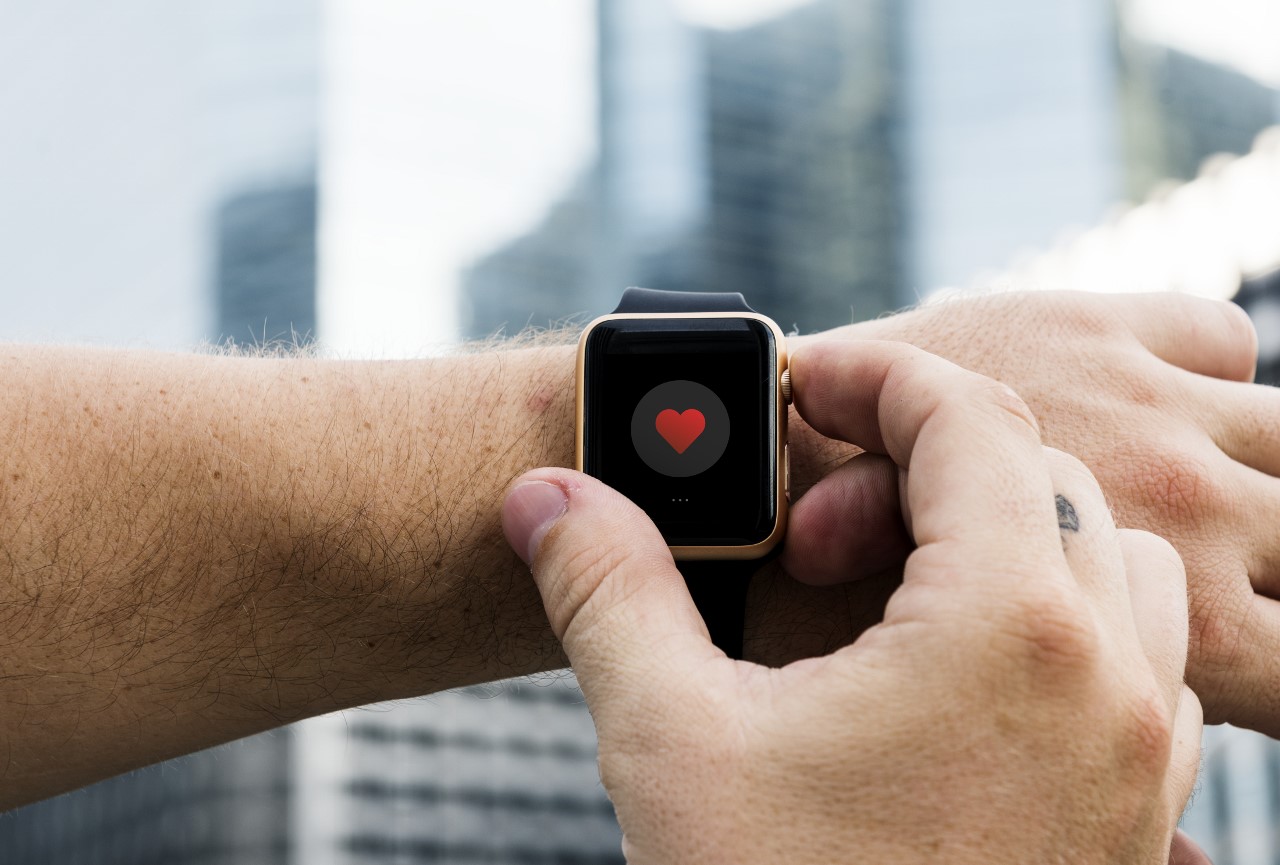 Learn to effectively transition yourself through change in 5 simple steps.

With the rate of change in our lives constantly increasing – both in the workplace and now spilling into our social world – I have recently been pondering whether as individuals we are equipped to effectively cope with and manage all this change, especially change we don’t anticipate, choose or perhaps even want to experience. Whether you like change or prefer to avoid it, here’s some useful theory and 5 simple steps for better managing all the unexpected change in your world.

In understanding how to manage change researchers have been exploring; ‘Why do some of us cope better with change than others?’, and ‘Why can some individuals embrace change and adapt to their new circumstances in a relatively short timeframe while others become stuck and unable to move forward, resisting and opposing the change?’.

While there are many psychological theories explaining how change works in our brains, the most effective models when dealing with unexpected life circumstances are those which focus more on the actual ‘transition’ rather that the ‘change’ itself. William Bridges in his book ‘Managing Transitions’ sums the differences up beautifully:

“Change is situational. Transition, on the other hand, is psychological. It is not those events, but rather the inner reorientation or self-redefinition that you have to go through in order to incorporate any of those changes into your life. Without a transition, a change is just a rearrangement of the furniture. Unless transition happens, the change won’t work, because it doesn’t take.”

Put more simply, change is the situation in your life which has taken place, e.g. a restructure at work that affects your role or day job. While transition is the internal psychological shift that occurs as you make sense of the change and bring meaning to it, which in turn enables you to move beyond the change and refocus on a new future.

According to the research available on change and transition, you will likely move through the following three overlapping stages as you start to make sense of unexpected change, give meaning to it, recognise the loss associated with it, begin to let go of the past and start to imagine the new…

(Stage 1) Ending, Losing and Letting Go – the initial stage where you are involved in significant self-reflection of your life as you used to know it, and what you may be losing as a result of the change. For the most part an individual in this stage is often experiencing emotions such as shock, disbelief, denial, anger and uncertainty, as they come to terms with what is happening. It is in this stage that resistance and opposition to the change often peak.

(Stage 2) The Neutral Zone – the ‘in-between’ zone is where you begin to acknowledge that the ‘old’ has gone but you can’t yet fully or realistically visualise the ‘new’. This stage is where there is growing acceptance of the circumstances you are faced with, a knowing you need to embrace something new, but part of you still wishes the change wasn’t happening. This stage is usually accompanied by emotions such as confusion, impatience, and anxiety as you know something needs to happen, and you would take action if only you could see the way forward.

(Stage 3) The New Beginning – the stage where acceptance of the change is realised and momentum starts to gather. While often this stage begins quite inconspicuously, this is the stage where you can now visualise a new reality, you start to feel as if you now have a sense of direction and purpose, and you begin to outline steps or actions to take. This stage is usually accompanied by emotions such as clarity, acceptance, engagement, and a sense of increased energy.

When faced with unexpected change, it helps to reflect and work through these three stages without any time pressure of how long you should take to embrace the change. Everyone is different and while the first two stages are the most uncomfortable to work through, it is actually the ‘inner work’ you do there that helps you embrace and adjust to change more effectively and efficiently.

Here’s 5 simple steps for managing yourself through unexpected change…

Step 1. Accept that change is a part of life, but that you can control or influence your response and how well you manage it.

Step 2. Try and change your perspective to embrace change rather than resist it, take time to explore with others what the opportunities might be rather than focusing on the losses.

Step 3. Take the time to work out what the change means to you in as much detail as possible. Spend time asking yourself the following questions:

Step 4. Reframe the change. Let go of your old world and your idea of how things should be, and imagine your new world by considering:

Step 5. Acknowledge this may be a challenging time and always remember the importance of exercise, healthy eating, sleep hygiene and engaging your support networks… such as your coach 😉

Change is inevitable. Whether you like it or currently prefer to avoid it, the good news is you can learn to effectively transition yourself through change by applying these simple steps to make sense of the change and better control your internal psychological response and subsequent behaviour. With any change you can chose to be stuck in the old world that no longer exists or is soon to be extinct, or you can chose to turn up and be an active participant in the new world. That’s the wonderful thing about life…we can still choose our own adventure even in the midst of turmoil 🙂

If managing unexpected change is something you struggle or are currently struggling with, please don’t hesitate to reach out and together we can find an approach that works specific to your individual needs and circumstances.