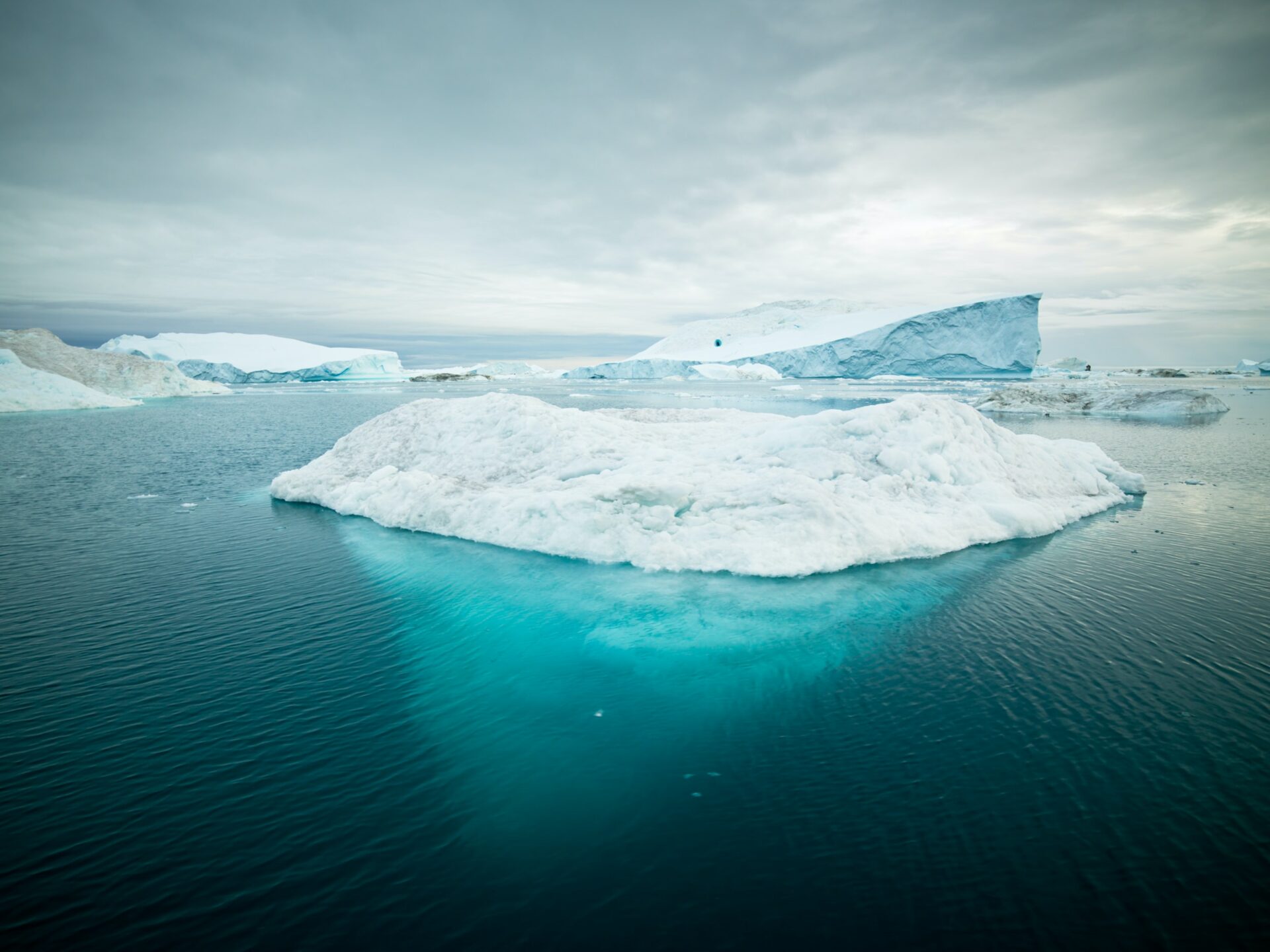 What have thoughts, feelings and behaviours got to do with Personal Resilience? Here’s a simple metaphor for understanding the connection.

Do you the story of the Titanic?

The Titanic was a British passenger liner that made its maiden voyage from Southampton in the U.K., to New York City in 1912. But unfortunately, the ship didn’t make it to New York City, because it struck an iceberg. But why didn’t the captain and the crew just navigate the ship around the iceberg? Well unfortunately, with an iceberg, a lot of its mass sits just below the surface of the water, and it’s therefore not visible.

Sigmund Freud was an Austrian-born neurologist whose theories in psychology have stood the test of time for the last 100 years. One of Sigmund Freud’s theories is that the human psyche is a lot like an iceberg, and can be described in terms of an iceberg. And that a lot of what makes us who we are, a lot of what makes you who you are actually sits below the surface of the water, and is not necessarily visible to others.

So let’s take this idea of a visual iceberg. Where would you say your day-to-day behaviours sit? Things like the clothes you wear, the words you speak, the gestures you make with your hands, et cetera? Are these visible to others? Yes, your behaviours are visible to others, and therefore they sit at the top of your iceberg.

What about beliefs? Are they on the surface, or are they hidden down your iceberg? Freud suggested that at the very bottom of our iceberg sits all the big stuff that shapes who we are, including our beliefs, values, needs, motives, and past experiences we might have suppressed. Freud argues that these sit in our unconscious mind, meaning we’re not typically aware what they are. However, if you’re willing to put on your scuba diving gear, there’s gold to be found down there at the bottom of your iceberg, and by doing a deep dive exploration, you can understand that it’s got to really tap into your self awareness and what makes up who you are.

So let’s consider an example that proves this connection between our beliefs, our thoughts and our emotions, and our behaviours. Let’s take the example of public speaking. Now public speaking, some researchers have found that this is often found to be in the top three fears that people have, and it sits alongside fear of death, and fear of snakes. So if we were to have a belief, if someone was to believe they weren’t very good at public speaking, so, at the bottom of their iceberg sits the belief, “I’m not good at public speaking.” This would probably translate into thoughts of, “I’m not very good, I’m not going to be able to do this well, “people are going to think I’m stupid,” and it might lead to emotions such as fear, anxiety, worry, and even dread. And so the belief is starting to shape the thoughts and emotions, and in turn, when that individual presents, they’re likely to be showing signs of nervousness, their voice might be wobbly, they might start to shake, they might shuffle on the spot. They might forget what to say. So that’s the connection between the beliefs, the thoughts and the emotions, and the behaviours.

What about somebody who believes they’re good a public speaking? So at the bottom of their iceberg sits their belief, “I’m good at public speaking.” That likely translates to thoughts of, “I can do this, if I prepare, I’ll do a great job, I’m worthy of standing up there and presenting.” And that likely translates into emotions such as confidence, feeling more positive and upbeat, they’re going to do a good job. And as a result, they show up in the presentation as being really confident, they have an upright stance, their voice projects well, and so again, their belief has translated into their thoughts, their emotions, and therefore their behaviours. And ultimately their outcomes.

So to summarise, what we think typically translates into what we feel, and therefore, what we end up doing. So Think + Feel = Do. Resilience training with ripen gives you a way of tapping into your self awareness, and a way of being able to monitor your mindset so that you can notice what your thoughts, your emotions and your behaviours are, and how they might be affecting your overall Resilience, and therefore your outcomes.

ripen has built the Resilience of thousands of people around the globe. Its courses are known for their life changing impacts on peoples wellbeing, and the practical Resilience skills and tools they provide. ripen founder and CEO Matt Hughes shares lessons, gained from years of delivering Resilience training across 25+ countries, about what Resilience is, where it comes from, and the habits and tools for anyone to become more Resilient. Each episode is delivered in 5 minutes or less, providing sound bites you can fit into even the busiest days…

Resilience fundamentals: You Prioritising You!

How good are you at prioritising your needs? Here’s how applying this rule actually makes you better at helping others, while also being essential for your own wellbeing and outcomes!

Resilience fundamentals: What is Mindset?

What is this thing ‘Mindset’ and how does it help cultivate Personal Resilience? Here’s some evidence to backup what you may already know – if you have a different mindset you will have a different outcome!