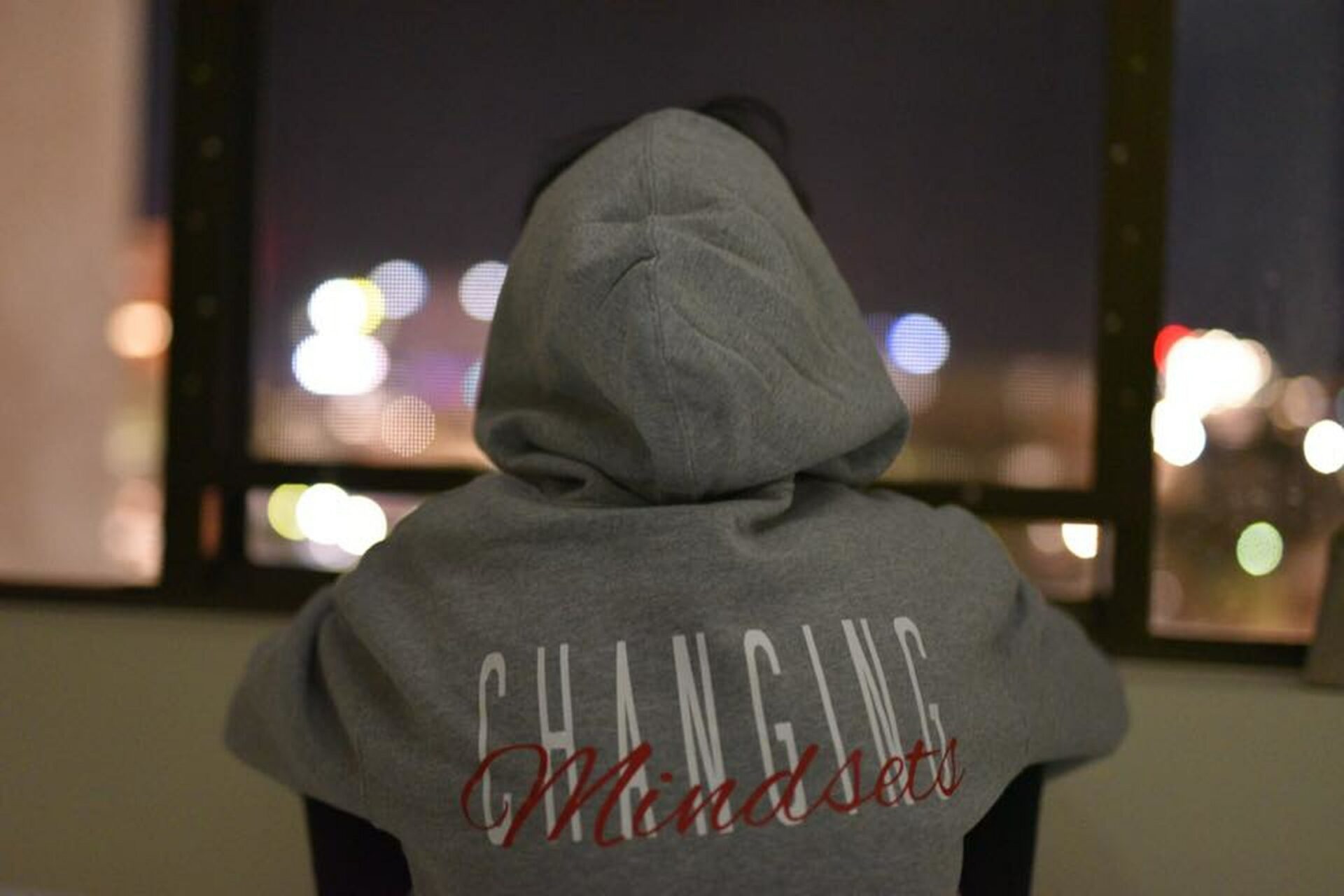 PODCAST: Resilience fundamentals… What is Mindset?

What is this thing ‘Mindset’ and how important is it for cultivating Personal Resilience.

What is this thing, mindset?

If you did an online search of the term mindset, millions of definitions will likely be returned. And we’re only just starting to understand what this term mindset actually means and the impact it has on our behaviours and outcomes.

There’s many definitions, but one of the best is:

Mindset is the collection of thoughts and beliefs that affect how a person thinks, what they feel, and what they do.

Your mindset impacts how you make sense of the world and demonstrate your capability. And your mindset is made up of an intricate and unique set of beliefs, values, attitudes, habits, and ways of working. But why should you care about mindset?

In 2006, Harvard University did a study to explore the impact of mindset on health-related behaviours and outcomes. They took 87 female room attendants from seven different hotels, and they split them into two groups. One group wasn’t told anything more than they were part of a study exploring health-related behaviours. The other group was told the benefits of the hotel work that they did. They were told that certain behaviours in terms of their work met the Surgeon General’s recommendations of a healthy lifestyle. They told them things like 15 minutes of changing bed linen would result in 40 calories being burned. 15 minutes of vacuuming the hotel rooms led to about 50 calories being burned, and 15 minutes of cleaning hotel bathrooms led to about 60 calories being burned.

Well, compared to the group that had been told nothing, the group that had been educated on their behaviours and the benefits of those behaviours had reduced their body fat by 0.5%, they had lost two pounds in body weight, and reduced their blood pressure by 10 points (all averages)! So nothing had been changed, other than they’d been educated. No other behaviours had changed outside of work. They weren’t given extra hotels to clean or anything like that. They were literally just told the benefits of their work, and that led to a behavioural shift and perhaps then the physical benefits as a result of just simply shifting their thinking.

Several other studies have been conducted similar to the Harvard study to measure the impact of mindset or the placebo effect on behaviours and outcomes, and they all conclude the same thing, that what somebody thinks and believes has a significant impact on their behaviours and therefore, their outcomes.

A critical Resilience skill that can be learned is Self-awareness, and one of abilities and tools we train people in is practicing mindset awareness. We don’t need to pay attention to our mindset in every moment, but we do in the moments that matter. It’s often only through conscious awareness of our perspective and reactions to events, people or situations we are facing, that we are then able to regulate and choose a different, more beneficial or considered response.

ripen has built the Resilience of thousands of people around the globe. Its courses are known for their life changing impacts on peoples wellbeing, and the practical Resilience skills and tools they provide. ripen founder and CEO Matt Hughes shares lessons, gained from years of delivering Resilience training across 25+ countries, about what Resilience is, where it comes from, and the habits and tools for anyone to become more Resilient. Each episode is delivered in 5 minutes or less, providing sound bites you can fit into even the busiest days…