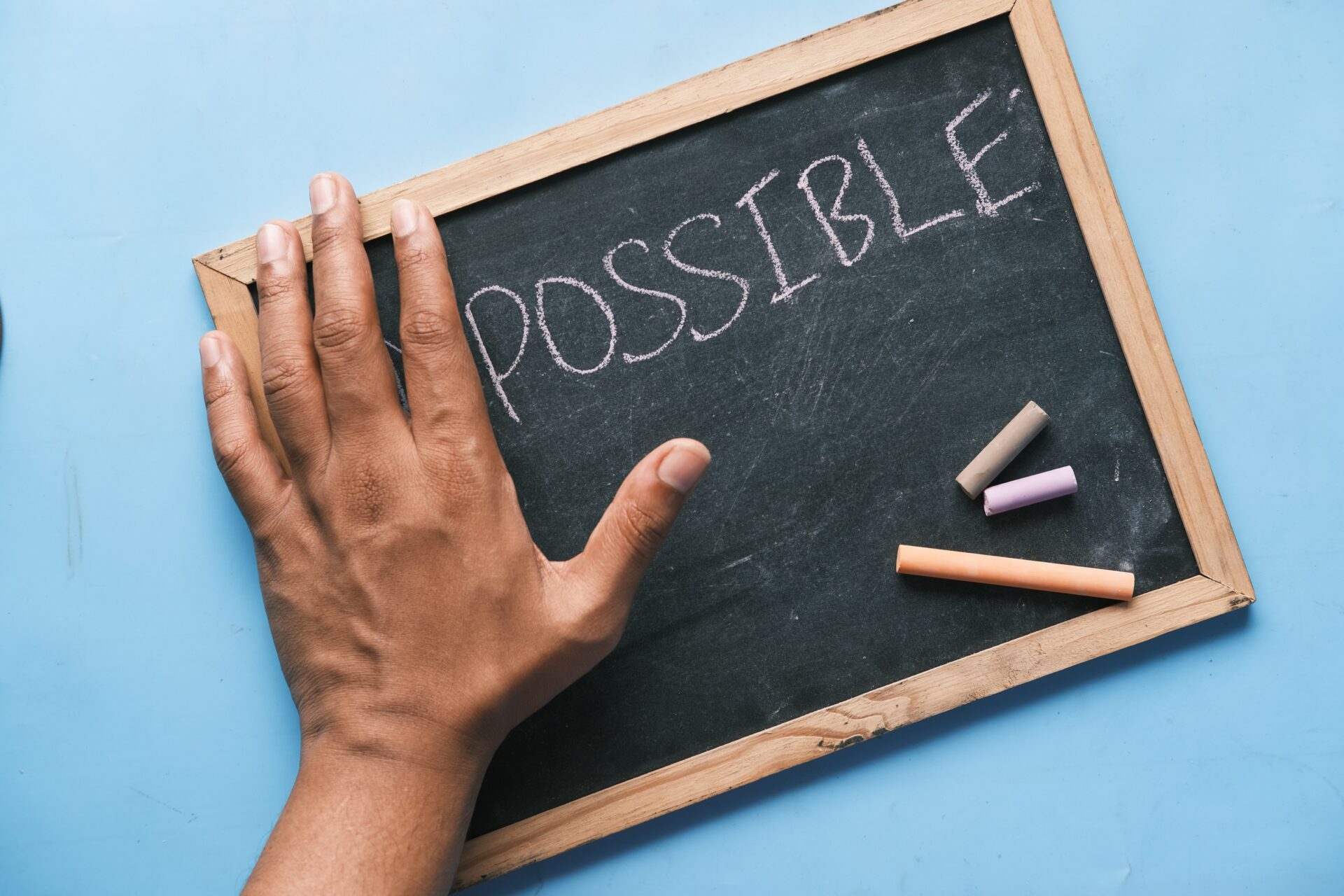 Not to blow your mind but most of the beliefs that are impacting your life and outcomes are not your beliefs at all! Some beliefs we’ve cultivated improve our wellbeing and outcomes, but others limit us. And if you have a team or kids, you may be passing your beliefs onto others as well. Here’s how beliefs impact Resilience!

Certain thoughts become so ingrained in our minds that they become ‘Beliefs’. These thoughts and beliefs you assume must be your own, they are in your head after all. You are not being forced to think or react a certain way and nobody has a gun to your head telling you what to think or do in daily situations, Right?

Not to blow your mind, but given what we know about human development it’s likely most of ‘your’ beliefs that are impacting your daily life and outcomes are not your beliefs at all. And if you have a team or kids, you may be passing these beliefs onto others as well!

This includes 3 types of beliefs:

1. Things we believe about ourselves

2. Things we believe about others

3. Things we believe about the world

The simplest way to demonstrate this is to consider something you were repeatedly told as a child that still impacts your behaviours today. For example, it’s likely you were told not to run out in traffic because you’ll get hurt. Some beliefs we’ve learned improve our wellbeing and outcomes e.g. “Running out in traffic is dangerous” or “Brushing your teeth before bed keeps your teeth and gums healthy”. But others are limiting us e.g. “You can’t do that because you’re not good enough”.

We don’t just get ‘told’ what to believe. Many of our beliefs have been cultivated through our interpretations of others, through things we’ve observed or through things we’ve experienced in our life. For example, you might have performed a presentation for your class at school and somebody laughed at something you said or did. You could have taken their behaviour as a reflection of their personality or bad attitude i.e. nothing to do with you personally, but instead maybe you created a belief that this individual laughing meant “I’m not good at public speaking.”

The Power of Beliefs

Some beliefs we’ve learned and cultivated improve our wellbeing and outcomes. Others are limiting us! Either way, beliefs impact us by shaping the meaning we give to situations faced, the meanings we choose shape our responses, and our responses shape the outcomes we get!

For example, the belief “I’m not good at public speaking” kicks in when we’re asked to present to an audience at work. The meaning we give to this belief leads us to thoughts and self-talk such as “If I present I’ll look stupid”, “I’ll damage my credibility”, “I should avoid being involved in this project if I have to present!”. These thoughts in turn shape our emotional and behavioural reactions. We might feel emotions such as anxiety, fear and anger at the prospect of presenting and losing credibility or damaging our career. This leads to behaviours of avoidance, not preparing or over preparing for the presentation, or perhaps when presenting our voice and body language is jittery and we forget what to say. The outcome? The audience loses attention, messages delivered aren’t very clear, and after the presentation we ignore or avoid audience feedback that might actually help us improve! This all creates a self-fulfilling prophecy and reinforces the belief we started with – “I’m not good at public speaking!”.

All day everyday our beliefs are shaping the meaning we give to situations faced, and in turn they shape our emotions, our behaviours and our outcomes! Through this self-fulfilling cycle, beliefs reinforce themselves over and over with more and more evidence of the belief being true. This cycle is great if the beliefs we hold are shaping outcomes that improve our wellbeing and performance – but limiting beliefs mostly create limiting outcomes!

“I would never die for my beliefs, because I might be wrong.”

Our brains are a supercomputer, with our beliefs and self-talk acting as the operating system!

There’s an endless number of beliefs that could be limiting your Resilience, but here’s 3 beliefs that can really improve it. Or put another way, here are 3 beliefs you can adopt or role model for cultivating Resilience in yourself, your team or your kids…

If you’d like a way to cultivate Personal Resilience for yourself or others, our Resilience training teaches how to maximise wellbeing in all facets of work and life, including Practicing mindset awareness. Check out our Resilience Online course, or give yourself the gift of Resilience with our Practical Resilience tips.

Ripen exists to teach people how to maximise their wellbeing! We are based in Australia, but our clients are global and since 2016 we’ve delivered Personal Resilience training to thousands of people and teams in 25+ countries and multiple languages. We specialise in working with remote or hybrid working teams across the globe. Get in touch.